The greatest speech ever made about work 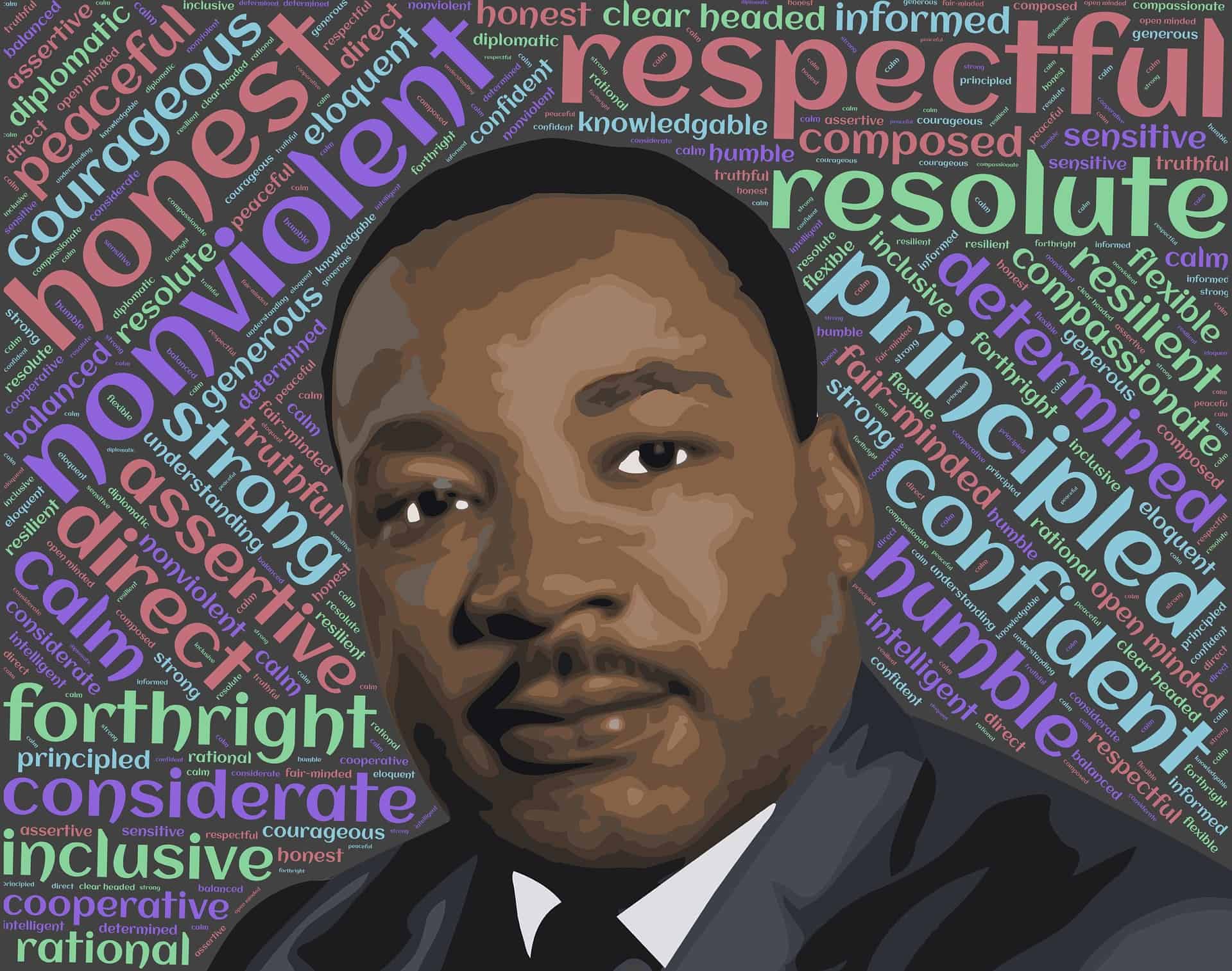 When you come across beauty, wisdom and truth, you likely never forget it and how it made you feel. That’s how I hope you remember what you learn from this post today.

Six months before he was killed, Dr. Martin Luther King Jr. spoke to a group of junior high school students in Philadelphia. The title of his presentation was “What is Your Life’s Blueprint?”

People always talk about Dr. King’s civil rights efforts, but he also spoke about the workplace. And not just about pushing management for equality in pay, benefits and working conditions. He also held the workers themselves accountable. What I present here is incredibly powerful if introduced to the right mindset.

“And when you discover what you will be in your life, set out to do it as if God Almighty called you at this particular moment in history to do it. Don’t just set out to do a good job. Set out to do such a good job that the living, the dead or the unborn couldn’t do it any better.

Street sweeping was not for the faint of heart

The job of street sweeper in recorded history was anything but glamorous. Before specialized road cleaning vehicles were first employed about 100 years ago, the street sweeper’s task was to clean up not just trash, but also animal waste as horses were the popular mode of transportation. They worked overnight and had to deal with drunks and gangs, and there wasn’t anything in the way of protective gear other than maybe gloves. Injury and illness were commonplace in their ranks.

Society looked down on the people who did this job, the pay was terrible and the treatment at the hands of crew bosses was often worse. If someone could face this position with a positive attitude, it was highlight-reel material and I think that’s why Dr. King chose it as his example.

​And when you discover what you will be in your life, set out to do it as if God Almighty called you at this particular moment in history to do it. Don’t just set out to do a good job. Set out to do such a good job that the living, the dead or the unborn couldn’t do it any better.

What can we draw from King’s message?

The particular job you have and your economic status doesn’t define you. What defines you is how you see yourself and doing your work as well as you can to match that self-image.

Maybe you’re tempted to say, “I’m only making x dollars per hour. They’re not paying for the world’s best.” If the size of your check dictates the level of your effort, you may never end up where you say you want to be. Give your best and eventually, the money will come.

If your boss treats you poorly, respond by treating your customers like royalty and your co-workers with respect. Get your joy and satisfaction from them, knowing how they appreciate you, your excellent service and great attitude.

Why ruin somebody else’s day with negativity because you’re angry at your boss, at the world, at God – but in reality, mostly at yourself?

You have the power to turn it all around in a heartbeat. It’s your choice.

Dr. King’s picture of a content and happy street sweeper should be inspirational for all. If he never became anything more than the best street sweeper that ever lived, he’d consider himself successful.

Let me be clear. If you have aspirations for a better job and to accomplish more in life, then make your plan and get after it. That said, whatever you decide, be grateful for what you have, be happy with where you are, be joyful for your relationships and be passionate about what you do. Be the best of whatever you are.

Spread the word — Thanks!

Do You Want Your Boss Calling at 3AM?

When You’re the Smartest One in the Room

There’s No “Just” in Your Job Title

Get Rid of Annual Employee Evaluations